Now THIS is how you do pre-season

NASCAR's Bud Shootout bah...NFL in its own stadiums for preseason, baseball in Florida and Arizona almost there.... How about an IndyCar Pre-season "festival" in the Caribbean!! 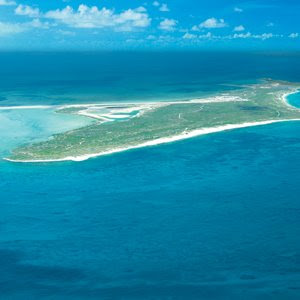 from the: Turks and Caicos Sun

It looks as though the ICS may have stumbled across an absolutely brilliant idea good for both the league but also great for the Turks and Caicos islands, especially if this is televised. This will not only be more for the islands to get some notice and tourism of its very wonderful beauty, but wills double to make IndyCar pre-season easily the most popular pre-season in sports, a no complaint from anyone who has to cover it.

for those unfamiliar with the location
Posted by Allen Wedge at 5:10 PM