Actually, a lot of these "ugly" lists have been done before. Mine's going to be a little different. These guys aren't necessarily ugly. They may be goofy-looking instead, which may or may not be as bad as being ugly. Sometimes you can be so ugly you're cute. I've never heard anyone say "Awww, look at him on the short bus. He's adorable." Okay, I heard it once, but Corky was a pimp.
Anyway, this is strictly confined to producing a goofy/ugly starting line-up for the sport of baseball only. AND, it's not some all-time list. It's only players that have played in the past few decades. This wasn't really because I wanted to be different, but rather I'm kinda lazy and didn't feel like doing the research.
Play ball!
Catcher
This was the most competitive position of the bunch. But the starting job goes to...
Henry Blanco (a.k.a. Mango Face)

I sat down with Henry's mom and looked through her picture books. This was his glamor shot. I didn't believe her at first because I don't see a feather boa, but after seeing the rest of his pictures, I don't think she was lying. 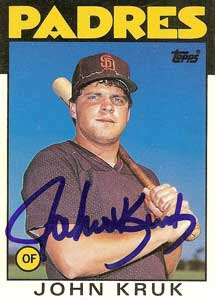 I actually love Kruk, but let's face the facts here people, the guy was dipping chili when this picture was taken. Legend has it that Lenny Dykstra often slept in Kruk's belly button during road trips. 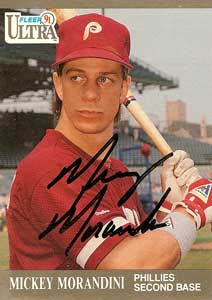 If this guy doesn't appear on your ugly, you're doing it wrong. Morandini was set to star in "Mask" alongside Cher but the original screenings didn't go over well with the audience. The role of Rocky Dennis went to Eric Stoltz instead and Mickey continued his baseball career. At least Stotlz got to take off the make-up. 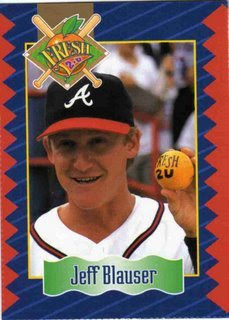 I once dated a girl who's younger sister looked exactly like Jeff Blauser, except she had tits. Well, she was supposed to have tits. Okay, she at least had a vagina...allegedly. Maybe she didn't have a sister. 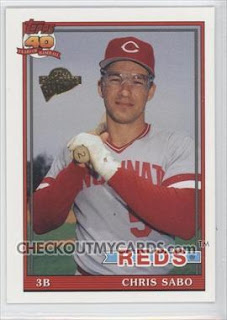 All goggles, all the time. Sometimes I picture Chris Sabo playing catch with John Olerud, except neither one ever catches the ball. 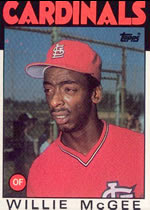 Willie McGee has stank lip. He has to. It would explain so many things, like why every time I've ever seen a picture of him it looked like Amy Winehouse just fingerbanged Rosie O'Donnell and wanted to prove it to him. 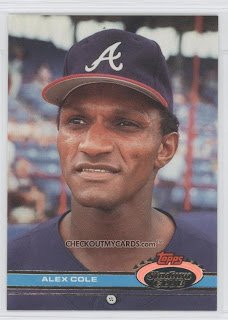 Otis Nixon had meth face before I ever even knew what meth was. Also, notice this card was mistakenly imprinted with the name Alex Cole, in what had to be the worst day of Alex Cole's life. 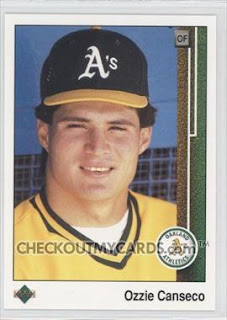 You look just like your brother. Strike one. You could barely hack it in the minor leagues. Strike two. You didn't even get to sleep with Madonna. Strike Thr....okay, full count. 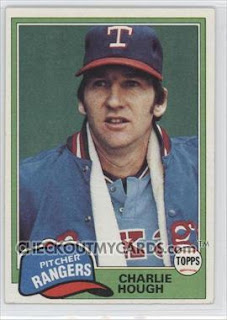 If you have a weak stomach do not read the next line. This picture is Charlie at his handsomest. No, I'm not quite sure if handsomest is a real word, but it's almost closing time and I'll be damn if I'm going to search some thesaurus for accuracy now.


I'm sure many of you need some eye bleach so I present to you....
Tony LaRussa and Kittens! 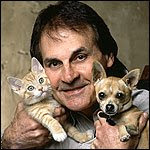 Posted by FuriousDeuce at 4:53 PM

Not enough Brewers for me.