Can other sports learn from tennis? 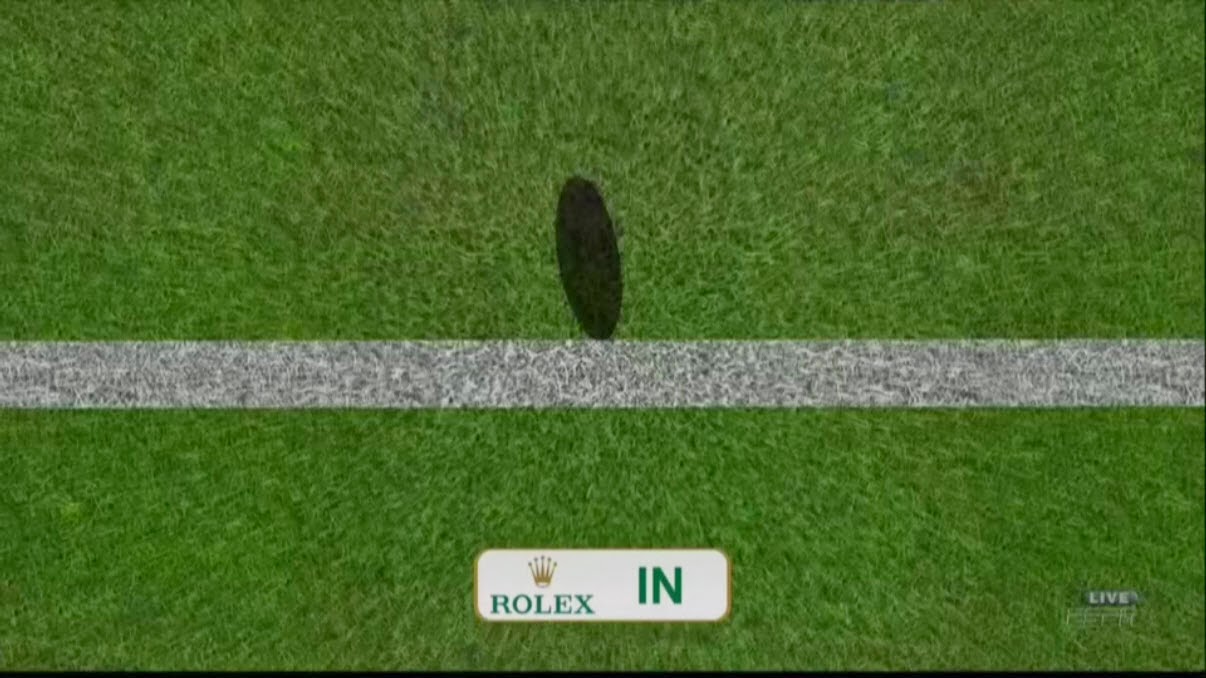 I've been watching as much of the Australian Open as possible the past week or so, making this the most tennis I've caught since high school. I've been wondering if we could apply anything from tennis to other sports. Below are a few options, things that other leagues and athletes could possibly adapt.

Tennis definitely gets this one right. Player disagrees, says the word, the computer image pops up. Done. Football has at least improved over the past few years when it comes to replays, and baseball finally seems to be on the right path. But I'm kind of over the whole "manager screaming in the umpire's face" thing. For instance, we have the pitch-tracker thing on TV, and it shows us right where the pitch was. Why is that guy even still behind home plate?

While it makes for thrilling matches that can extend to four hours and beyond, I would never want the "win by two" rule applied to other sports. Could you see sports like baseball and hockey utilizing this? Bottom of the 10th inning, tie score. You get a guy on base, you bunt him over, you hit him in. Still not good enough. That would be ridiculous. And like I've said previously, while it's fun to watch when I have the time to invest in a four-hour match, it really turns tennis into an endurance test where players are running on fumes.

Sure, I thought Richard Sherman's post-game interview was kind of funny, in a football-meets-wrestling kind of way. He wanted to beat on his chest, and football players do that. It's sort of a given in that league. But what about tennis? The players lay all of their emotions out there on the court, celebrating, screaming, scowling, smiling. They ask each other to slow down sometimes, and they don't get a fastball to the helmet because of it. Then at the end, they sometimes even hug and applaud each other as they leave the court. I know some purists hate to see quarterbacks hugging on the field after a big game, but get over it. It's more realistic. They are actually the only other humans who can realistically relate to each other, so it only makes sense that they would share a camaraderie. I'm totally fine with the way tennis works when it comes to sportsmanship, and I'd love to see baseball and other sports move past the "I hate that guy and I want to kill him" types of rivalries. When the game is over, it's over.
Posted by Mike at 12:11 PM

Agreed on replay, and tennis has the best system on number of challenges. "You get to be wrong X number of times." Why have no other sports adopted that as a way to consider how many challenges you get.

In the NFL its widely known coaches challenge stuff they know they are wrong on to get the extended timeout. What if in the NFL coaches only got to be wrong once the entire game?

As for the sportsmanship one, I agree baseball is the worst, but not all others are bad. in the NHL its a long standing tradition in the playoffs (the hardest fought battles) the teams all shake hands after the series is over.

As for the win by 2 rule in tennis, they have to have that because they take turns serving, otherwise whoever served first would win a large percentage of the matches.