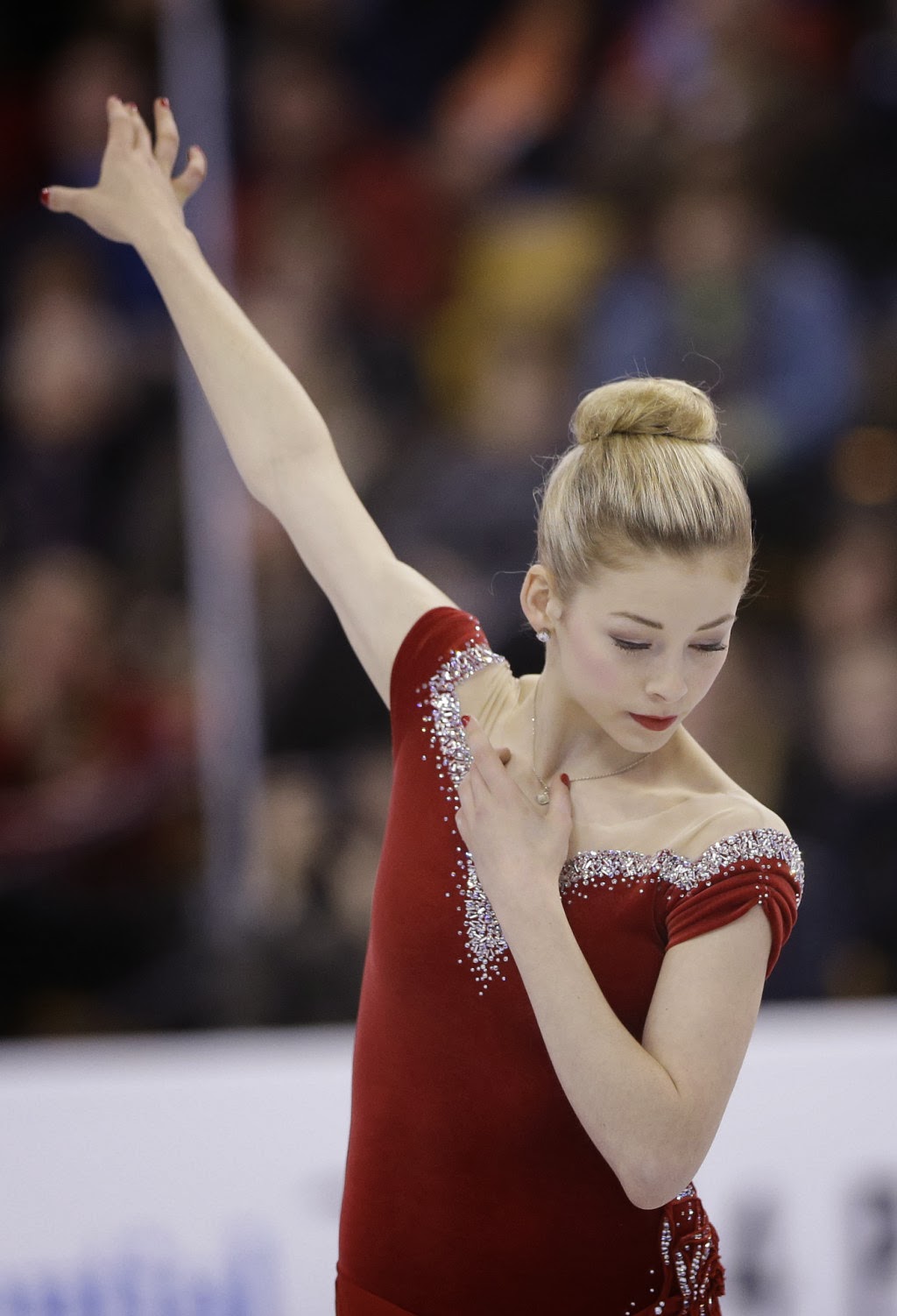 Gracie Gold has apparently skated her way into the 2014 Winter Olympics, where her popularity could easily skyrocket. I had honestly never heard of her before today, but as we prepare to begin covering the Olympics (as only GBS can "cover" something), why not get to know my new favorite Olympic athlete?

It will be very important to not confuse Gracie Gold with others during the upcoming games. Let's take a look at a few others who may be accidentally mistaken for our new Olympic hopeful.

1. Gracie Dzienny - While the two girls look sort of alike and are near the same age, Dzienny is actually an actress and NOT a skater! Her main role is playing Amanda McKay on Nickelodeon's "Supah Ninjas." She might be a good actress (and I honestly don't know), but she will not be skating in the Olympics this year.

2. Gracie Allen - Allen is best known for being part of the Burns and Allen team with comedian George Burns. She died in 1964, so she most definitely will not be participating in this year's games.

3. Tracey Gold - I admit, this one could be tricky. If you say them both fast, you'll definitely confuse someone, so slow down. But other than the names, the two women are fairly different. While Tracey played the great Carol Seaver on "Growing Pains," she has not really excelled lately, appearing in blockbuster films like "Arachnoquake" and "Growing Pains: Return of the Seavers." Don't expect to see her on the ice this winter.

4. My dog, Gracie - Named after Cubs great Mark Grace, my lab-terrier mix was the. most. insane. dog you could ever meet. Super fast. But not a skater.

Perhaps this will help clear up any confusion as you watch the Olympics!
Posted by Mike at 4:42 PM