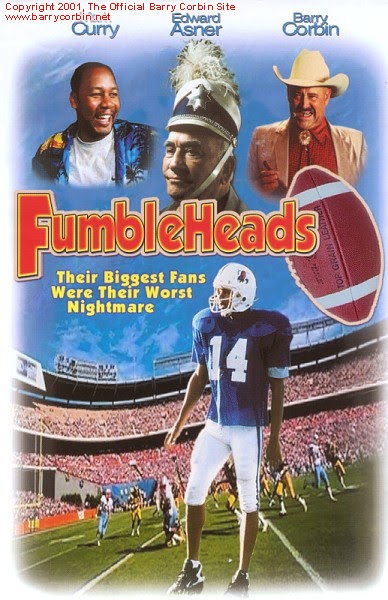 Plot from IMDB: "The city of Quimby Falls is already going downhill when the owner of the local professional football team, the Buzzards, decides to bail out and move the franchise elsewhere."

OK, so the Federal Football League has chosen San Antonio and Sioux City as its two cities for expansion. Quimby Falls residents are heartbroken. They're gonna trash this bar. Obviously.

If I'm understanding this right, these adults, some of whom are fairly old, have a marching band. Like, with instruments and all. Only, their city has no football team. So they just march around practicing, waiting for the day that a pro football team returns to town.

And now that the FFL has chosen not to send a football team to Quimby Falls, some of these marching band dudes are going to kidnap a team owner.

You guys are pretty lucky to have a friend like me. Someone to watch these movies so you don't have to. Cause this is really bad.

Hey look. It's a state line. 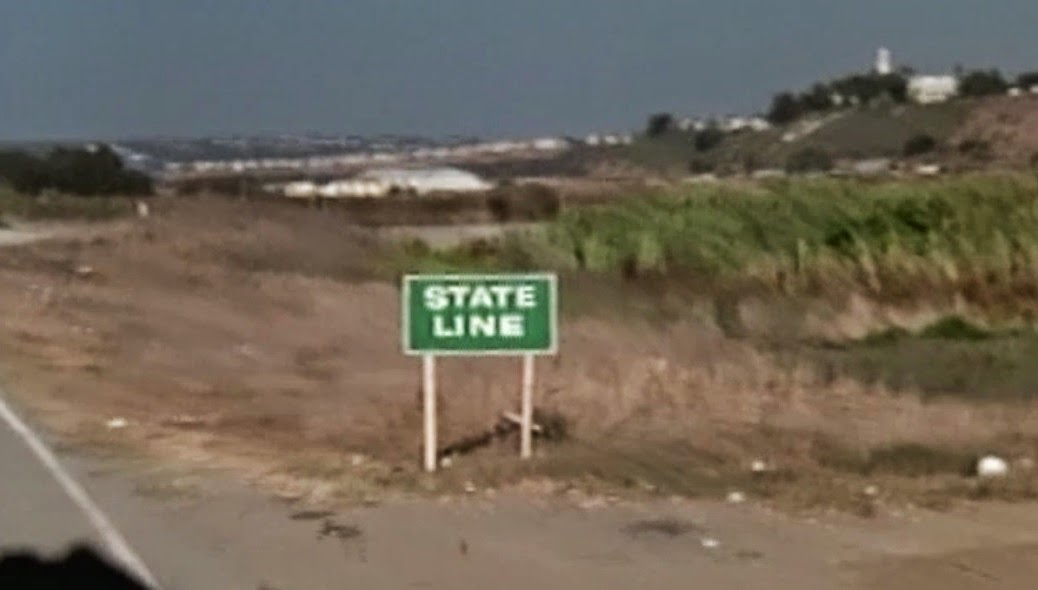 Try this. Think of the worst movie you've ever seen. Then imagine that there is a movie that is much worse than that. Then add a guy who is always playing the tuba. THIS is that movie.

Somehow the star tuba player managed to kidnap the star quarterback. And now... I swear this is real.. they are speaking "ebonics" to him.

I do have important information to share. This is the kind of knowledge you'll get from Grab Bag Sports...

This movie stars TWO actors who have played Santa Claus. First, as mentioned on our podcast, there is Ed Asner, who was Santa in Will Ferrell's Elf in 2003. The following year, Fumbleheads star Austin Pendleton appeared as Santa in Tim Allen's Christmas With the Kranks.

It's a Christmas miracle.

I guess I should also mention that the kidnapped quarterback is Mr. Cooper from Hangin' With Mr. Cooper. Amd he's awful.

So this happened. And I'm not going to bother explaining it. Cause I can't. Do you have any idea how bad this film is? 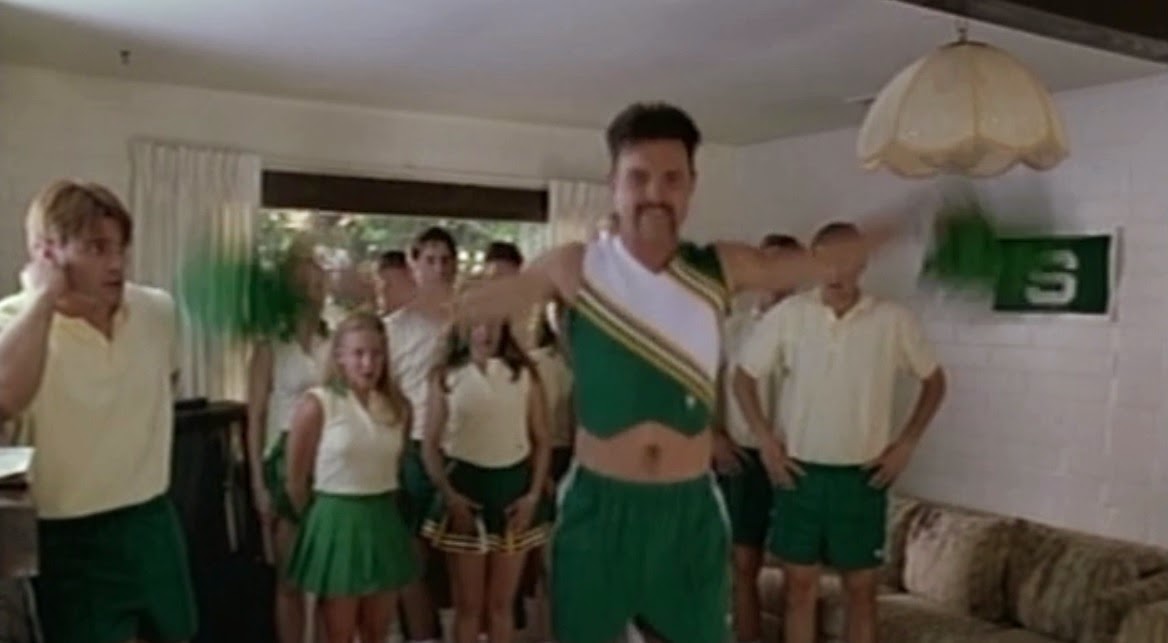 Why is Netflix editing out curse words? Not that it makes one difference to me, but I've just never seen that before. Weird.

Someone on the IMDB message board for this film actually posted that this "wasn't bad." But then (s)he said, "I was in the film as a reporter." Makes sense.

I don't even know. 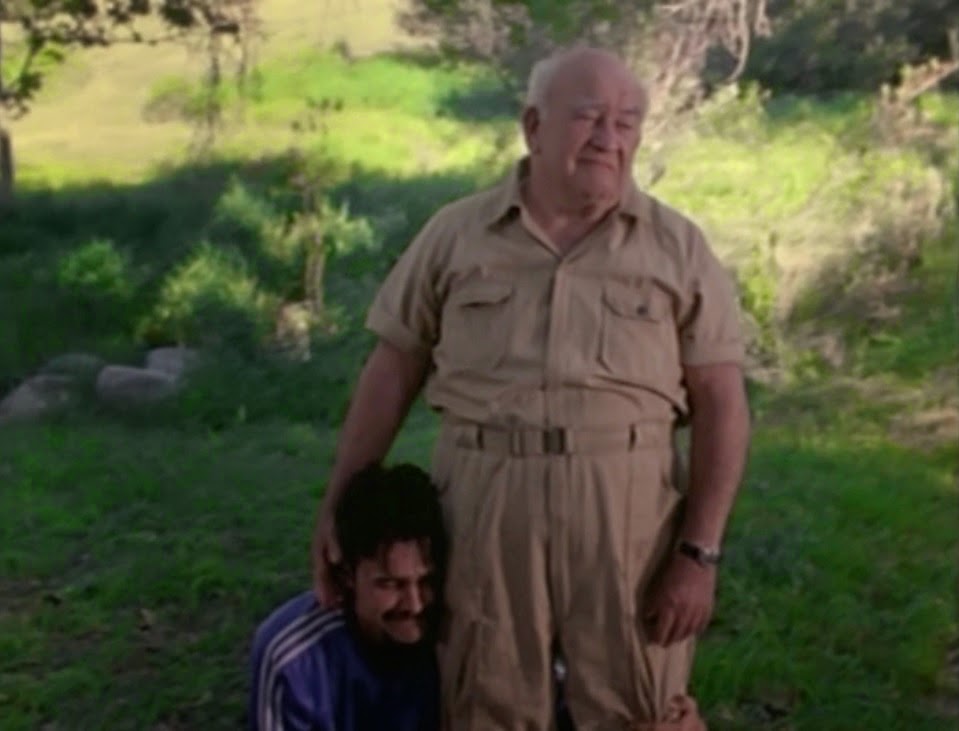 Don't worry. Everything worked out in the end. They have no team, no money, and really didn't accomplish anything. But they're still a weird adult marching band. 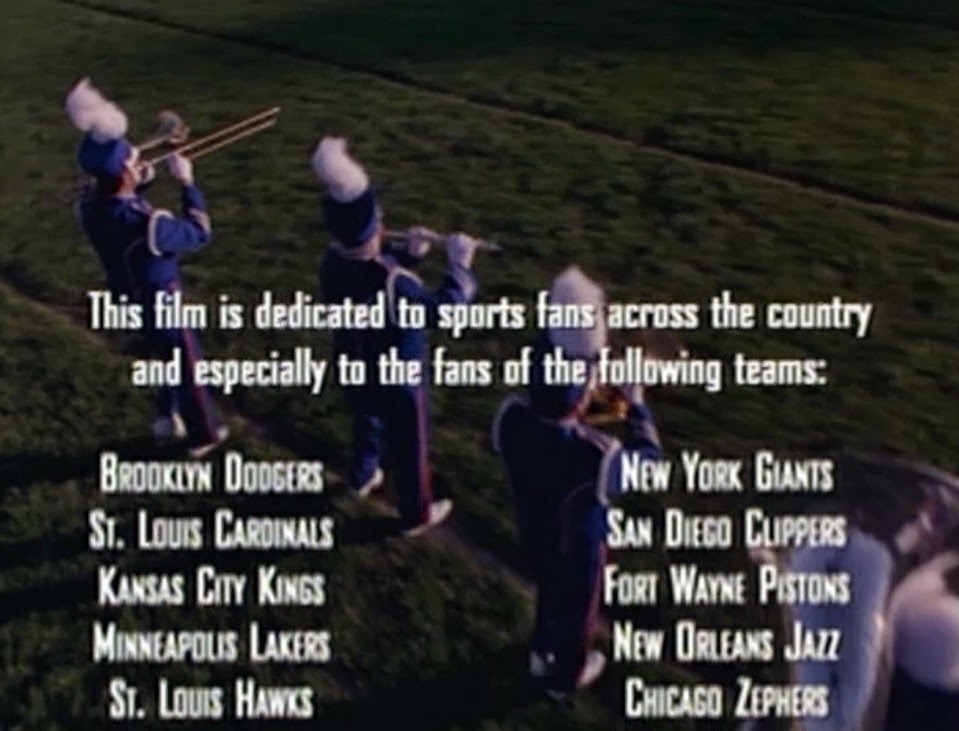 And what's a Chicago ZEPHER? These filmmakers are totally incompetent.

Thanks to anyone who stuck this one out with me. Back to the race. 12 hours to go!
Posted by Mike at 2:30 AM