IMSA not off to a good start for merged series

I really don't understand racing series these days. How did the conversation go when they merged Grand-Am and American LeMans Series.

Guy #1: "Hey when it comes to online Timing and scoring what should we do"

Guy #2: "Well the Grand am version has performed flawlessly since it was invented and never fails in the slightest. The ALMS one requires constant refreshing and really isn't live so much as repeated snapshots causing errors all the time when it loads"

Guy #1: "ok well lets definitely go with the ALMS one but make some changes to it to make it even more unreliable that its ever been" 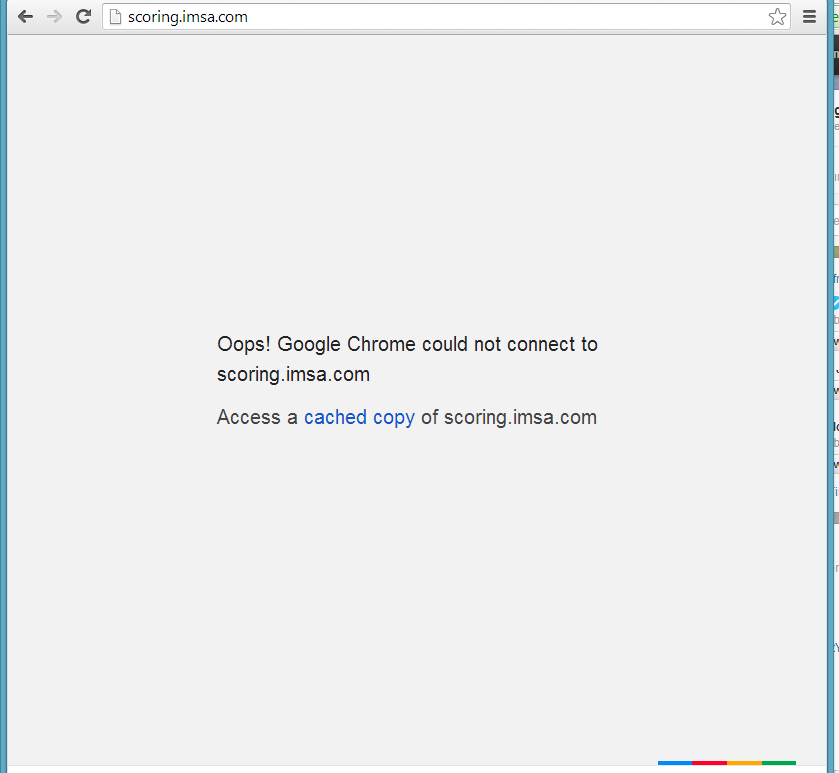