This is the seventh year that I have predicted the outcome of the Super Bowl by playing a game of Tecmo Super Bowl. However, this year's prediction will be slightly different. In the past, I have always chosen the team I thought would win and used that team against the computer, and for the first five years, I was correct. Then last year, I chose the Denver Broncos, who were obviously destroyed by the Seattle Seahawks. So now that my winning streak is over, we will move to having a true impartial prediction by having both teams controlled by the computer.

So who will win Super Bowl XLIX? The Seattle Seahawks will defeat the New England Patriots! And here's why...

New England's Jason Staurovsky kicked off to Seattle's Chris Warren to start the game, and Warren brought the ball to his team's 35. Quarterback Dave Krieg failed to move the ball on the opening drive, throwing two incomplete passes before having to punt.

The Patriots' Steve Grogan had an even worse starting drive, throwing a quick interception to safety Eugene Robinson at midfield. The Seahawks running game took over, with John Williams and Derrick Fenner leading the first scoring drive. Fenner carried the ball in for a seven-yard score. Seahawks led 7-0. 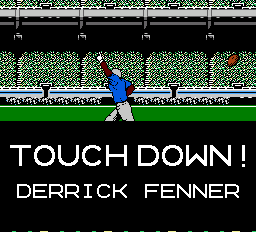 Grogan started his second drive by overthrowing his target by a full 20 yards, before handing off to John Stephens, who ran for 22 yards as the quarter expired. 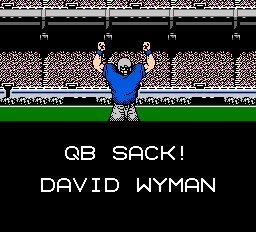 The Patriots drive quickly stalled, as Dave Wyman grabbed a sack, and the Seahawks forced another punt to take over at their nine. Seattle's offense then took only three plays to drive 91 yards. Krieg connected with Brian Blades for 56 yards, and Fenner followed with a 34-yard run. He ran it in from the goal line for his second score. Seahawks led 14-0.

New England burned the rest of the half on its next drive, which mostly featured runs by Grogan, Stephens, and Marvin Allen. Stephens ran over every Seahawk defender before being dragged down at the two. But with the clock expiring, the Patriots elected to kick a field goal, scoring their only points of the game. Seahawks led 14-3 at the half. 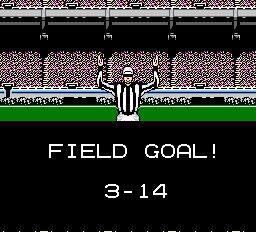 The Patriots failed to get a first down, and the Seahawks took over at their 20 after a touchback on a punt. The Seahawks then drove 80 yards for the game's final score. Williams rushed for 28 yards on three carries, and Krieg completed a pass to Tommy Kane for 28 yards. The score came on a 12-yard screen pass to Fenner, who ended up scoring all three of the game's touchdowns. Seahawks led 21-3.

Stephens tried to get some late momentum for the Patriots, breaking off a 22-yard run. But Grogan was intercepted by Robinson again as the quarter ended, this time in the endzone on a terrible Hail Mary attempt.

Krieg, Williams, and Fenner proceeded to run all over the Patriots. Williams broke away for more than 35 yards and looked like he would score, until the New England defense caught him and forced a fumble near their 10-yard line. Maurice Hurst recovered and gave the Pats one last chance at a comeback. 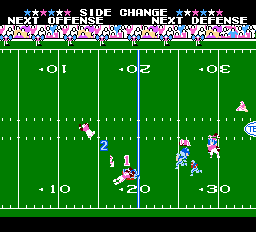 Stephens gained 23 yards on the first play, and Grogan hit Irving Fryar on a long pass. After two incomplete passes, though, Tony Woods sacked Grogan on third down. One last incomplete pass gave the ball back to Seattle with 53 seconds remaining. 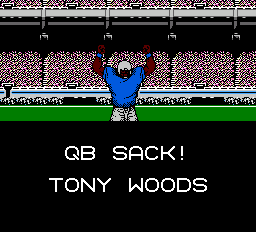 The Seahawks completed two long passes, both to Kane, but were stopped at the five to end the game. 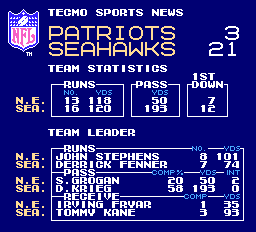